Two more parties supported Netanyahu for the premiership of Israel. 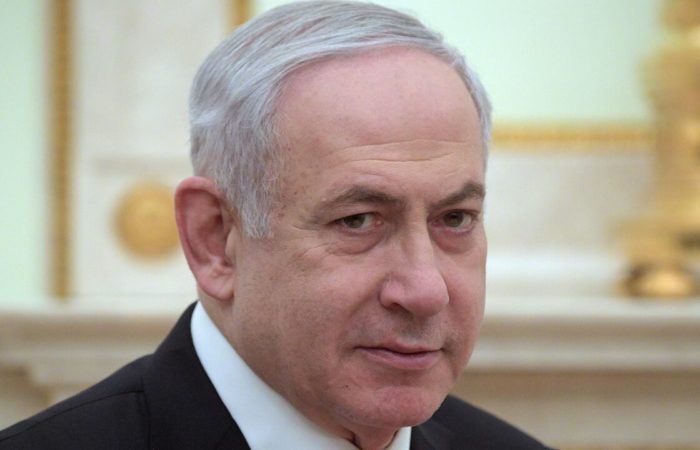 The Jewish Power and Noam parties supported Netanyahu for the post of Israeli prime minister in consultations with President Yitzhak Herzog on the formation of a new government, the office of the head of state said, thus ensuring the Likud leader a majority of votes.

Earlier, the Yahadut HaTorah Party and the Religious Zionist Party, as well as the Shas Party, supported Netanyahu’s candidacy. The Likud party had previously recommended its leader for the post of prime minister. Thus, the majority of deputies who entered the Knesset of the 25th convocation have already spoken out in favor of Netanyahu being entrusted with the task of forming a new government.

On Wednesday afternoon, the Duke began consultations with party leaders to form a government following elections to the 25th Knesset. The second largest party, Yesh Atid, recommended that the president entrust the formation of a government to its leader, Yair Lapid. The State Camp bloc, led by current Israeli Defense Minister Benny Gantz, refused to recommend anyone for prime minister, and so did Israel Our Home.

After consultations, the president will also meet with recommended candidates, then on Sunday he intends to entrust one of them with the task of forming a new cabinet of ministers.
The law allocates 28 days for coalition negotiations and the formation of a government, if necessary, this period can be extended by another 14 days. Early parliamentary elections on November 1 in Israel were already the fifth in three and a half years due to the inability of the winning parties to assemble a viable coalition and form a stable government. The results of the latest vote suggest that Netanyahu this time has the opportunity to form a majority coalition based on 64 seats in the 120-seat Knesset.

⠀
On November 3, the Israeli Central Election Commission announced the completion of the counting of votes cast in the elections to the Knesset, as a result of which the bloc of ex-Prime Minister Netanyahu received a parliamentary majority of 64 votes. Thus, Netanyahu can form a right-wing religious coalition with his traditional partners, based on a parliamentary majority of 64 parliamentary votes, the bloc of his opponents – 46 votes, another 10 – from the Arab parties. Israeli Central Election Commission Chairman Judge Yitzhak Amit presented the final results of the Knesset elections to the Duke.