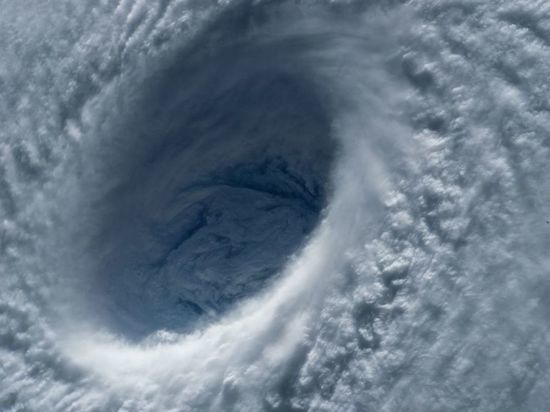 In Japan, more than 200 flights are canceled due to Typhoon Meari approaching Tokyo, and more than 72,000 people are evacuated in the coastal prefecture of Shizuoka. It is clarified that the typhoon evacuation order issued by the Japanese government means the fourth of five possible threat levels.

Because of the typhoon, the organizers of Japan’s largest music festival Rock in Japan canceled the fourth and final day of the event. Due to the elements, the movement of ferries between a number of prefectures was also canceled.