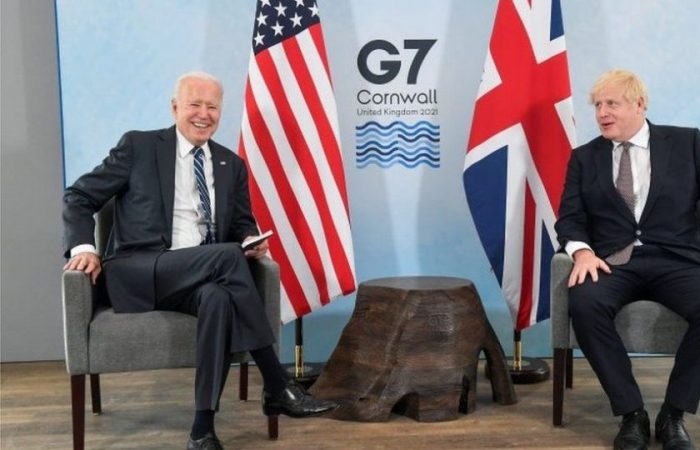 The British prime minister Boris Johnson has opened the summit of the seven countries’ leaders (G7) in Cornwall. The top UK official said the coronavirus pandemic should not be allowed to leave a “lasting scar” on the globe.

In his address at the opening of the G7 summit in Cornwall, Boris Jonson stressed that the wealthy nations’ leaders are ready to help the lower-income countries with the vaccine against the COVID-19. The pledge includes a pledge from US President to share 500 million doses, and a promise from UK PM for another 100 million shots.

Opening the G7 summit, Mr Johnson greeted the participants on the freshly raked sand of Carbis Bay, but they jostled over who was doing the most to help the world’s poorer nations fight the novel pathogen.

Host Britain said the G7 would also announce a package of measures aimed at reducing the chances of another pandemic, ABC News reported on Saturday. 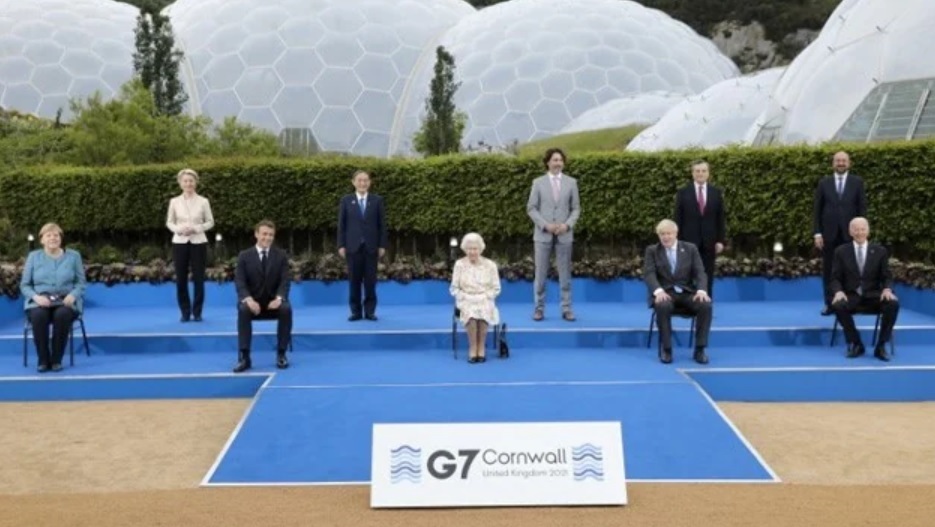 The British government said the grandly titled “Carbis Bay Declaration” would aim for a 100-day goal to develop vaccines, treatments and diagnostics for future disease and to bolster surveillance for new illnesses.

Opening three days of talks in Cornwall, in south-west England, UK PM warned that world leaders must not repeat errors made over the past eighteen months — or those made in the recovery from the 2008 global financial crisis.

“It is vital that we don’t repeat the mistake of the last great crisis, the last great economic recession in 2008, when the recovery was not uniform across all parts of society,” he said after leaders posed for a formal “family photo” by the sea.

The G7 group includes the UK, United States, Canada, France, Germany, Italy and Japan. The leaders attended a Royal Reception tonight at the Eden Project with Queen Elizabeth II, Prince Charles and his wife. This year, The Duke and Duchess of Cambridge also took part in the G7 event — for the first time.