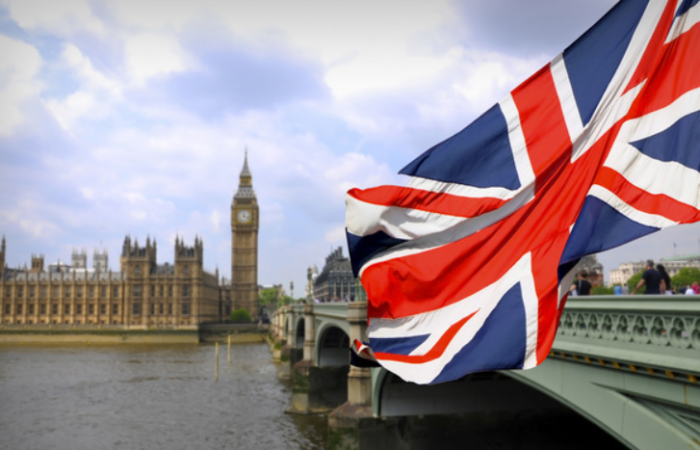 The first flight to Rwanda with illegal migrants who have reached the UK through the English Channel since the beginning of the year will depart on June 14. This was stated by the UK Home Office, whose head Priti Patel proposed the following scheme for solving the problem of illegal migration: send to Rwanda all people who seek political asylum in the UK and arrived on its territory not “through normal migration channels”. They must remain in Rwanda for the duration of their asylum application.

The UK Home Office warned dozens of migrants back in May that they could be included in the first shipment to Rwanda. Now candidates for sending receive special instructions. Officials are now working to provide “all necessary assistance” to these people as they prepare to fly, ministry officials said. More than a dozen Syrian refugees were among those in the first batch, according to the United Immigrant Aid Council. The British authorities assure that upon arrival in Rwanda, migrants will receive “generous assistance, including five years of vocational training, accommodation and medical assistance.” As part of cooperation in this area with Rwanda, the British authorities will invest £120 million in the economic development of this African country at the first stage.

Meanwhile, it is not yet clear whether all refugees who have received prescriptions will get on the first flight to Rwanda, given that they all have the right to challenge the shipment in court. A number of British human rights organizations, including Freedom from Torture, have already taken the government to court, calling the Home Office project a “neo-colonial money-for-people scheme” and demanding that the UK be made “a safe place for people fleeing torture and persecution.”