Ukraine has risen by seven lines in the ranking of the strongest armies in the world. 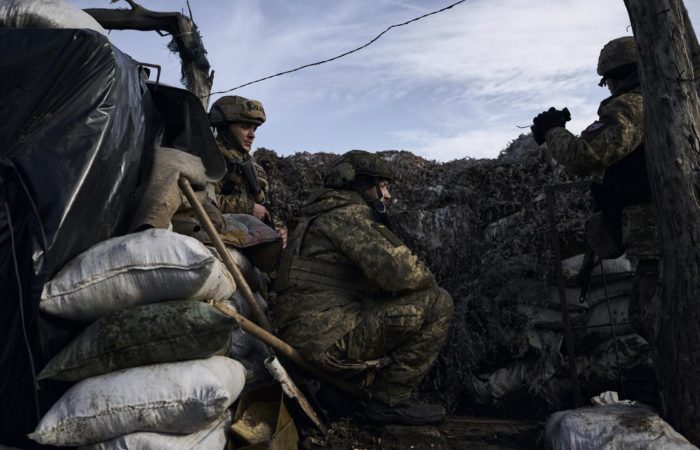 Ukraine took 15th place in the list of the strongest armies in the world according to Global Firepower magazine, beating Poland, Israel and Australia.

At the same time, last year the Armed Forces of Ukraine were on the 22nd line.

⠀
As the authors of the rating note, the strengthening of the Ukrainian army is associated with financial and military assistance from Western countries.

⠀
The leading positions in the list are traditionally occupied by the USA, Russia and China, respectively.