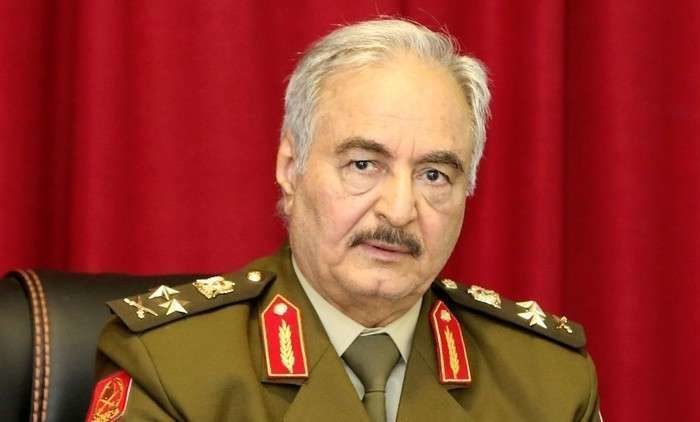 The violence and chaos in Lybia make people suffer, and children are the most vulnerable category of the civilian population, The Middle East Monitor reports on Monday. The long civil war and escalation of hostilities in Tripoli have displaced 90,000 children, said a senior UNICEF official a day before the start of the Berlin Conference.

UNICEF Executive Director Henrietta H. Fore reiterated that the conditions of thousands of children and civilians have deteriorated, and «random attacks in populated areas have killed hundreds of people.» The situation in Libya is getting worse month by months, UNICEF had received reports about the maiming or killing of children, as they are being recruited to fight in the battles.

“At the same time, more than 150,000 people, including 90,000 children, have been forced to flee their homes and are now internally displaced. Furthermore, the infrastructure on which children depend for their well-being and survival has been targeted, resulting in damage to nearly 30 health facilities, and the full suspension of 13 of them.”

According to UNICEF, all conflict parties with influence in the conflict should immediately to protect children, put an end to their recruitment and exploitation. General Haftar’s forces as well GNA need to stop attacks against civilian infrastructure and allow humanitarian aid to arrive safely and without hindrance.

The UNICEF official added she hopes for positive dynamics during Berlin Conference. For all the parties to the conflict, it is vital to reach a comprehensive and lasting peace agreement as a matter of urgency before the Berlin Conference.