Ursula von der Leyen found herself in an awkward situation at the summit in Prague. 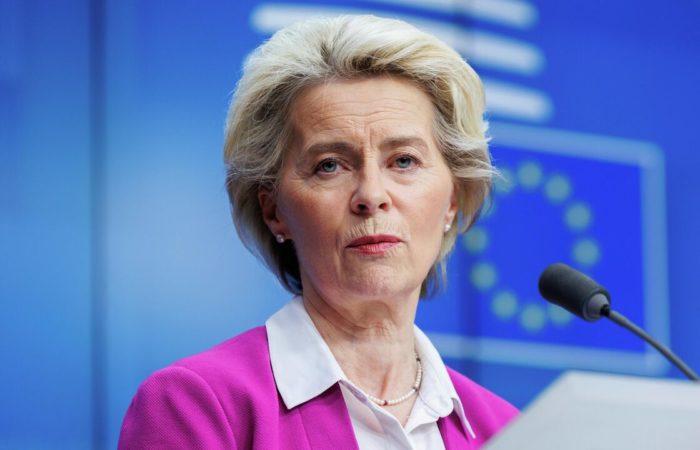 “I am very pleased, I must say, that our British friend has decided to join us,” she said, referring to the participation of British Prime Minister Liz Truss in the event.

⠀
After that, von der Leyen glanced at the British prime minister and paused, but, the newspaper emphasizes, “did not succeed in creating the necessary effect.” According to the author of the article, the awkward pause lasted at least five seconds, during which no one applauded the words of the politician.

⠀
The summit, which was attended by 44 countries, was the first meeting of a new political forum, which was announced as the goal of decision-making on issues such as migration and the energy crisis.