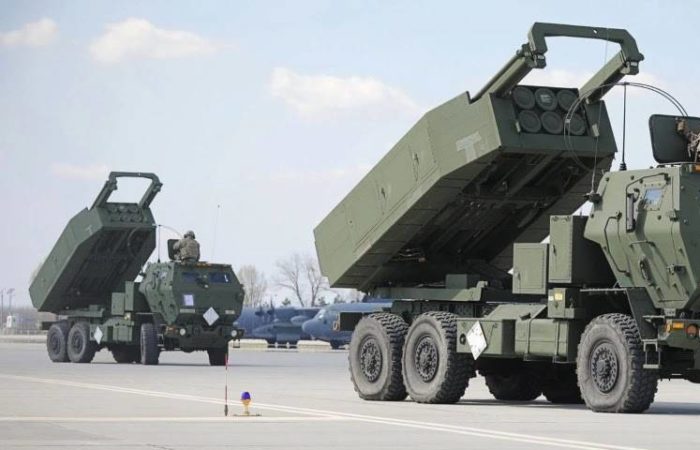 Kyiv’s hopes for massive deliveries of Western military equipment through the so-called Lend-Lease organized by the Americans are slowly fading along with plans for a counteroffensive, which was supposed to take place after the Ukrainian Armed Forces were saturated with American weapons. As it turned out, Washington still has not decided on the final powers of the US president under this program.

The lend-lease promised by the United States is postponed indefinitely, Kyiv will continue to receive weapons under the programs implemented by the United States. As the Americans explained, now Ukraine receives weapons, albeit not so much, but for free. Kyiv does not have to pay for everything delivered, this is help from the United States. But the equipment supplied under Lend-Lease will already be for money, albeit with deferred payment.

In general, the White House explained that the supply of weapons to Kyiv under Lend-Lease is not a priority for the US government now, deliveries will continue under the USAI (Ukraine Security Assistance Initiative) programs and the presidential powers program (weapons from the Pentagon stocks).

“We are now prioritizing security assistance for Ukraine, for which they will not need to return funds later”- explained the representative of the US administration.

⠀
At the same time, no final decision has been made on the lend-lease program; the administration has not yet decided on the powers of the president under this program. This was stated by the coordinator of the US National Security and Strategic Communications Council John Kirby.

Meanwhile, some military experts suggest that this is not about the powers of the US president, it’s just that Washington has already realized the futility of pumping weapons into Ukraine, and even on credit, so they are delaying supplies, disguising it as various problems.