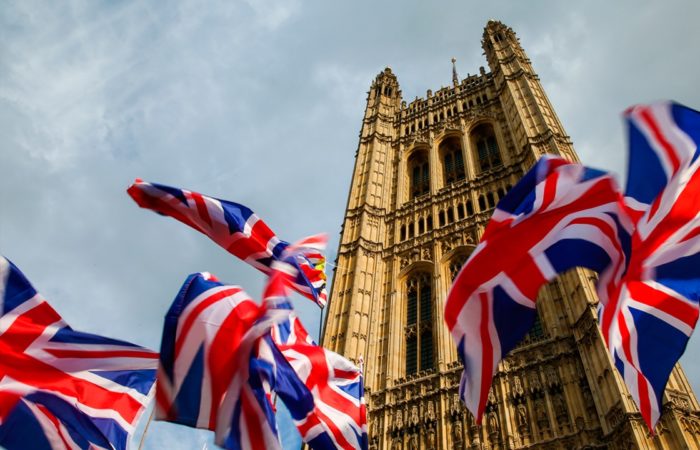 Voting in the last round of elections for the British Prime Minister ended on Friday, the results will be known on Monday, September 5th.

The winner, who would become the new leader of the Conservative Party and therefore the country’s prime minister, was chosen by all members of the party, who today number about 200,000.

⠀
Voting ended, as originally planned, on September 2 at 17:00 local time, despite the fact that its start was postponed. This came after the British Government Communications Center, responsible for the information protection of the government and the armed forces of the country, warned that hackers could affect the election result.

⠀
After consulting with the National Cybersecurity Center, a decision was made to increase security measures regarding the voting process, after which the distribution of ballots to voters began with a delay.

⠀
Earlier it became known that the possibility of voting in two ways remained – by mail and online, however, under the new system, the unique code of each member of the Conservative Party will be deactivated after he votes. This means that it will be impossible to change the decision made.

⠀
Thus, the party was forced to cancel the original plans that would have allowed its members to change their choice in the voting process.