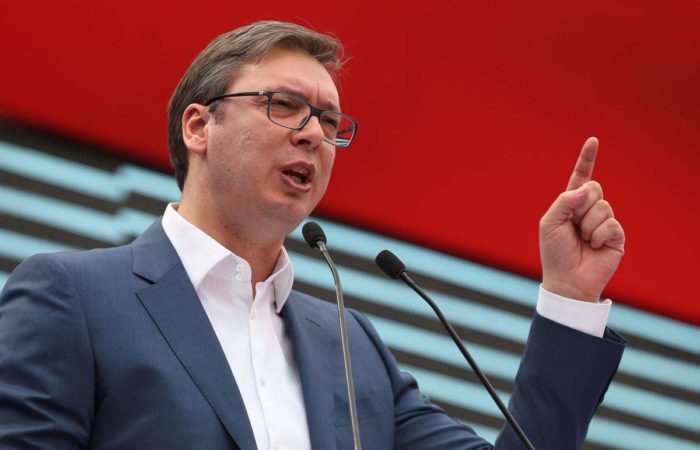 “I want to say, and we do not hide it, that Serbia plans to buy Bayraktar drones. But we see that the whole world wants to buy them, so we stood in line and wait, ”Vučić said.

⠀
The plans will be implemented in 2023, the country is ready to spend several hundred million euros, the politician added. During the press conference, he also announced the joint exercises of the paratroopers of Serbia and Turkey.

⠀
Earlier it was reported that the company Baykar, engaged in the production of unmanned aerial vehicles, delivered products worth $664 million abroad in 2021, including to Ukraine.