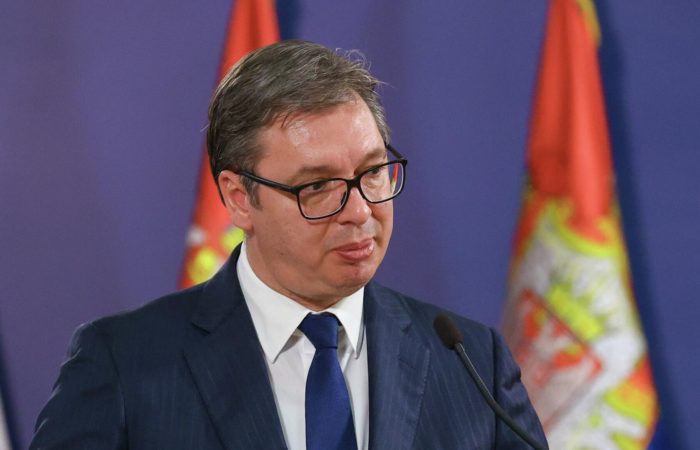 Serbian President Aleksandar Vucic recalled, speaking on Wednesday at the 77th session of the UN General Assembly, the precedent of Kosovo in connection with the issue of the territorial integrity of Ukraine.

The Serbian President recalled that the republic had never violated the sovereignty and territorial integrity of any country, but “this did not prevent 19 rich sovereign countries – NATO members from attacking our country, undermining sovereignty without the consent of the UN Security Council.”

Vucic quoted Martin Luther King as saying that injustice in one place leads to injustice everywhere. “The principle of inviolability of borders should apply to all countries,” the President stressed.