Warsaw has introduced compulsory management of Gazprom’s assets in Poland. 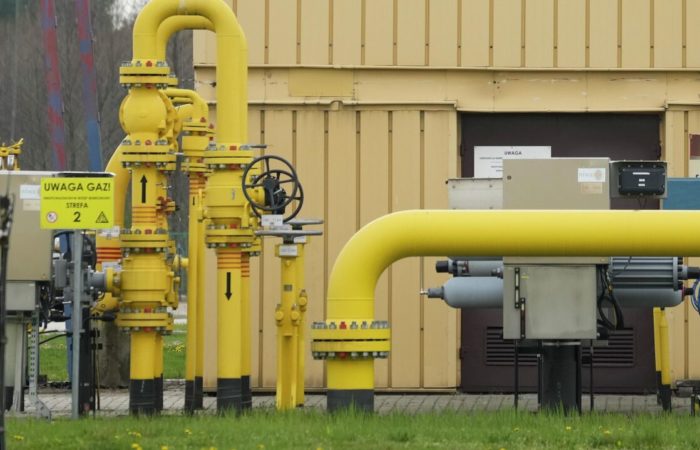 The Polish authorities have introduced temporary compulsory management of Gazprom’s assets in the country, according to the republic’s Ministry of Development and Technology.

“In the sanctioned company owned by PJSC Gazprom, by decision of the Minister of Development and Technology, Waldemar Buda, temporary compulsory management was introduced. It includes all shares of PJSC Gazprom in the transit gas pipeline system of EuRoPol Gas. Thus, it will be provided security of critical infrastructure” – is said in official massage.

⠀
The Polish minister, quoted by the ministry’s press service, said that the temporary compulsory management of Gazprom’s assets was applied because the Polish constitution does not allow them to be confiscated.

“The constitution does not allow us to expropriate, so we, together with the Ministry of Internal Affairs and Administration, have introduced temporary property management,” he said.

⠀
Gazprom and Poland’s PGNiG each own 48% of EuRoPol Gas, which operates the Polish section of the Yamal-Europe gas pipeline.