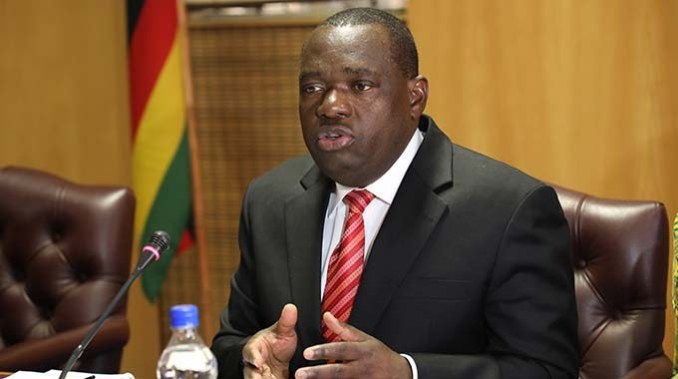 Zimbabwe’s weak economy could collapse after cutting off the Western donor support, Xinhua reported. The Western sanctions mean a lot for the African country that used to rely on the IMF, World Bank and African Development Bank loans.

Zimbabwe experienced a huge reduction in GDP over the past two decades, and the Western sanctions have caused immense economic harm to the poor African state. As Foreign Minister Sibusiso Moyo said on Monday, Zimbabwe is losing billions in potential economic funding over the years, and this trend keeps alive.

In his speech in front of the parliamentary portfolio committee on foreign affairs, Zimbabwe had lost bilateral donor support estimated at about US$4.5 billion annually since 2001 due to sanctions of the western world. Despite the current conditions, Zimbabwe will continue to engage it so as to normalise relations.

Moyo’s report showed that Zimbabwe had lost US$12 billion in IMF, World Bank and African Development Bank loans. This funding could help the African country to develop infrastructure while the commercial loans about US$18 billion which could be extended to the private sector and small enterprises.

«As a result of this, Zimbabwe experienced a US$21 billion reduction in GDP over the past two decades,» Foreign Minister Sibusiso Moyo said.

Cabinet continues to engage with the West and so far the response is encouraging, the foreign minister added and expressed the hope for lifting the sanctions.