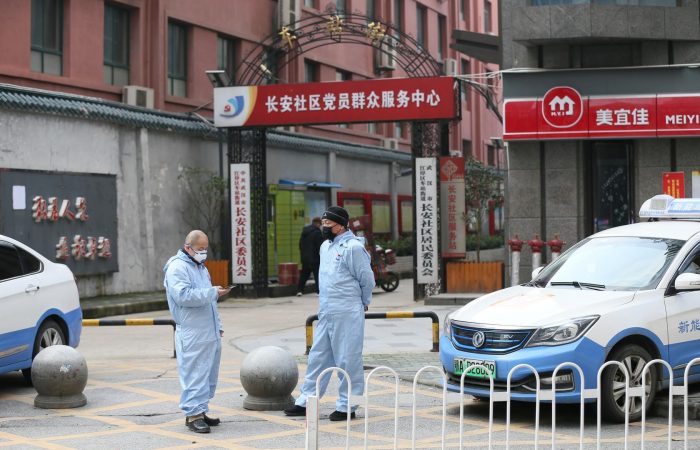 The World Health Organization (WHO) declared coronavirus originated in China a “Public Health Emergency of International Concern (PHEIC)” after China’s statistics show that just over 2 percent of infected people have died.

Chinese authorities reported last night that the number of confirmed cases of coronavirus (2019-nCoV) has reached at least 8,100. According to medical experts, all of the fatalities were in China and were mainly older people with existing medical conditions.

Medical experts say the rising number of human-to-human transmissions outside China suggests the virus could spread. Like SARS and MERS, 2019-nCoV is an animal virus that has migrated to infect humans, most likely originating in either bats or snakes.

On Thursday night, WHO director-general Tedros Adhanom Ghebreyesus explained the reasons why organization decided to declare the global emergency (PHEIC).

Coronavirus impacts economies around the globe

As economists fear, coronavirus’ impact could be bigger than SARS, which killed about 800 people and cost the global economy an estimated $33 billion, as China’s share of the world economy is now far greater.

The virus impact could “reverberate globally”, hitting supply chains. Global companies operating in the affected area may face output losses as a result of the evacuation of workers.

Meanwhile, China’s foreign ministry spokeswoman said the country had taken “the most comprehensive and rigorous prevention and control measures”.

“We have full confidence and capability to win this fight against the epidemic,” spokeswoman Hua Chunying said in a statement.