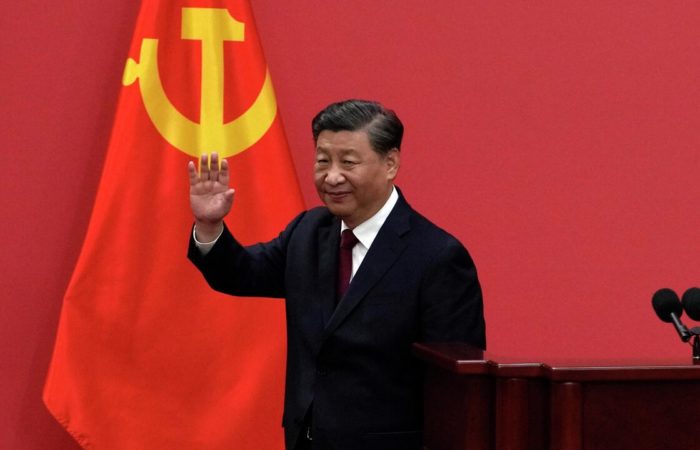 Chinese President Xi Jinping, in a message to North Korean leader Kim Jong-un, expressed the desire of the PRC to protect and develop friendly relations with Pyongyang against the backdrop of historic changes taking place in the world in order to contribute to the stability and prosperity of the region and the whole world.

Xi Jinping thanked Kim Jong-un for the congratulations and noted that this demonstrates that the North Korean leader, the party and the people of the DPRK are friendly to China and focused on developing Sino-Korean relations.

“I consider Sino-North Korean relations very important. In recent years, Comrade Secretary General and I have met several times and come to a common understanding on a number of important things, developed relations between the two countries and opened a new page in history, thereby giving impetus to the process of a political solution to the problem of the Korean Peninsula, defending with force the common interests of our peoples, as well as peace and stability in the region and in the world,” Xi Jinping said.

He added that unprecedented changes are taking place in the world, in history and era, and China would like to strengthen relations with the DPRK against this background.

“Under the new state of affairs, I intend, together with Comrade Secretary General, to intensify work on building and managing Sino-North Korean relations, excellently defend and strengthen these relations, develop them in the best possible way, thereby ensuring the better well-being of the peoples of both countries, stimulating the development of the socialist cause, and introduce a new and actively contribute to promoting peace, stability, development and prosperity in the region and around the world,” Xi Jinping said.