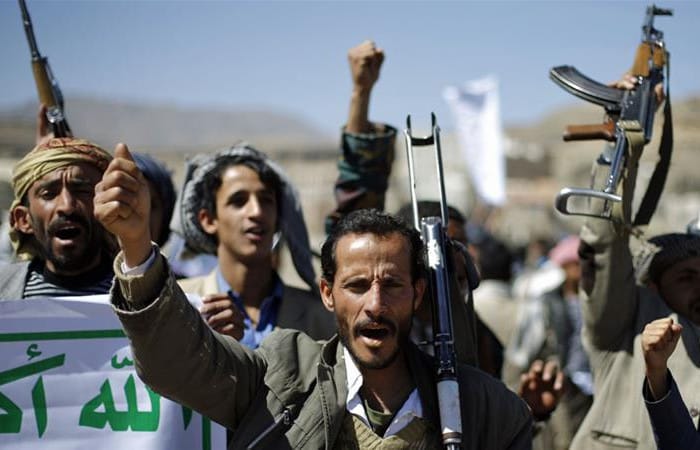 Yemen rebel leader Mohammed Ali al-Huthi announced the participation of Huthis’ delegation in the upcoming UN peace talks planned to be held in Sweden. Next week could become very important for the peace process.

The top rebel leader confirmed on Thursday that the Huthis will take an active part in the UN-brokered peace talks scheduled for December 3. The only guarantee Mohammed Ali al-Huthi required is a possibility for Huthis’ to leave home and return back.

“I think that the national (Huthi) delegation will be in Sweden God willing on December 3 if guarantees remain to ensure they can depart and return,” he wrote on his Twitter.

Huthi, who heads the rebels’ Higher Revolutionary Committee, said there should also be “positive indications on the importance of peace from the other side”.

His remarks offered the first clear indication that the Iran-linked Huthis will attend the UN-brokered peace talks, although in past days they have said they supported the negotiations.

It was also the first time that a key player in the Yemen war specified a date for the talks which the United Nations has said it would begin in early December in Sweden.

In September, a previous round of UN-led peace talks failed when the Huthis refused to travel to Geneva, accusing the world body of failing to guarantee their delegation’s return to Sanaa or secure the evacuation of wounded rebels to Oman.

Previous talks broke down in 2016, when 108 days of negotiations in Kuwait failed to yield a deal and left rebel delegates stranded in Oman for three months.

Yemen talks, UN, and the worsening of a situation

Yemen’s internationally-recognised government, which is also backed by a Saudi-led military coalition, has already said it would attend the planned talks in Sweden.

UN envoy Martin Griffiths has held talks separately in the past few days with officials from both sides as part of efforts to lay the groundwork for the peace talks. The UN official met Huthi in the rebel-held Yemeni capital Sanaa and had talks with Yemeni officials in Saudi Arabia’s capital Riyadh.

According to UN recent report, nearly 10,000 people have been killed since the coalition joined the conflict in 2015 to bolster President Abedrabbo Mansour Hadi, triggering what the UN calls the world’s worst humanitarian crisis.