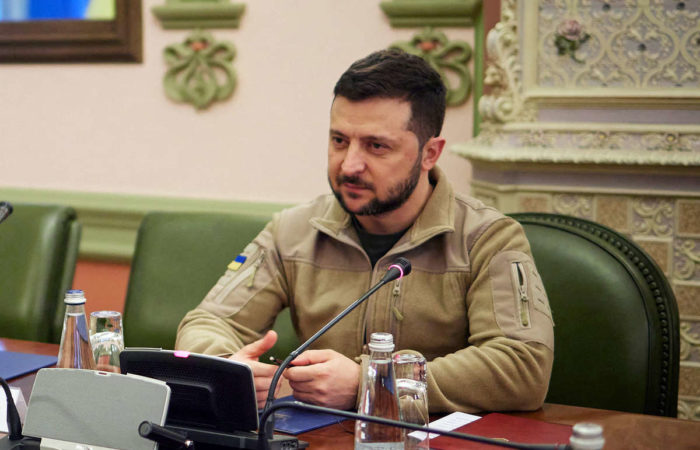 President of Ukraine Volodymyr Zelensky has submitted a draft law on ratification of the Istanbul Convention on Combating Violence against Women to the Verkhovna Rada. This was reported on Saturday on the website of the legislature.

According to the Rada, “a draft law on the ratification of the Council of Europe Convention on preventing and combating violence against women and domestic violence” was registered on Saturday, Zelensky is its initiator.

⠀
As noted in the bill, “Ukraine recognizes that the purpose of the Convention is to protect women from all forms of violence, to prevent, prosecute and eliminate violence against women and domestic violence.” It also notes that Ukraine does not consider any of the provisions of the document as obliging it to change the country’s constitution and the Family Code, as well as “interfering with the right of parents to raise their children according to their own convictions.”

⠀
The convention, which was adopted in Istanbul by 47 CE countries on May 11, 2011, was the first European agreement aimed at combating violence against women and domestic violence. It sets out minimum standards for violence prevention, protection and prosecution, and provides guidance for the development of comprehensive policies in these areas. The Convention, in particular, criminalizes all cases of physical, sexual or psychological violence in the family, as well as between former or current spouses and partners. At the same time, the convention is being criticized in a number of countries due to the fact that, according to many experts, the adoption of a document that considers gender as a social role can undermine traditional family values.