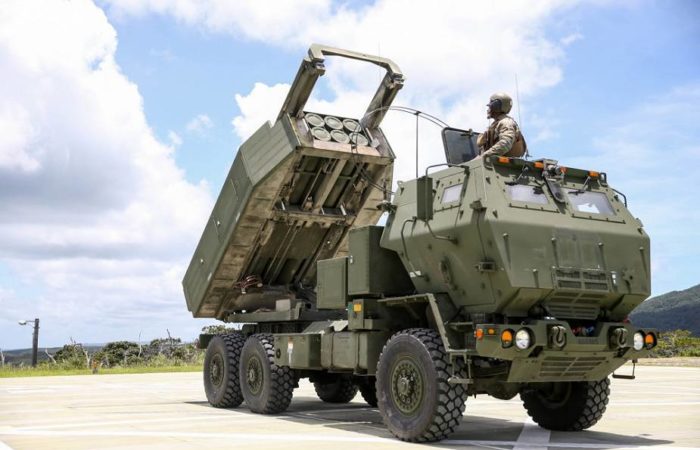 The Polish authorities intend to acquire 500 American HIMARS multiple launch rocket systems. This was announced on Thursday at a conference by the Minister of National Defense of Poland, Mariusz Blaszczak.

“We are expanding the capabilities of the missile and artillery troops. I signed an application for the receipt of about 500 M142 HIMARS systems for the needs of more than 80 HOMAR batteries,” he said, stressing that Poland plans to integrate this equipment as much as possible into the national combat control system.

⠀
Earlier, the Polish Ministry of Defense announced the start of the second phase of the Wisla air defense program, which provides for the acquisition of Patriot air and missile defense systems – 16 launchers, 208 missiles, and four radar stations with radars. The United States also agreed that the Polish complexes be integrated with the IBCS system, which provides for the creation of an automated command and control system for troops on the battlefield. In the future, Warsaw will receive a modern radar. The first deliveries will begin in 2022.