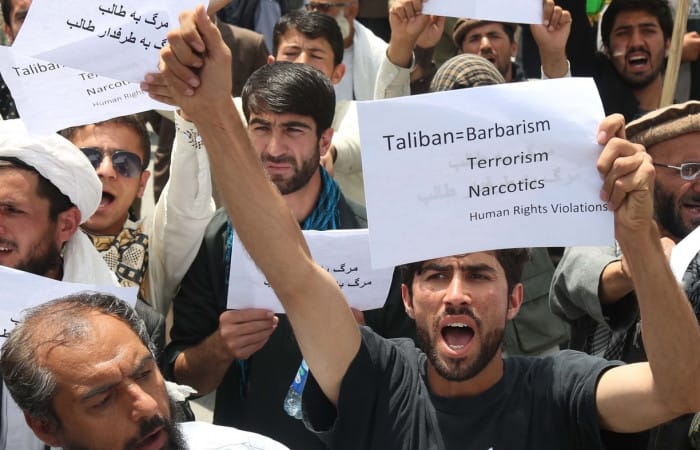 Afghanistan suffers from the armed conflict over decades, the figures for the civilian deaths are the highest since the UN started keeping records in 2009, BBC reported.

The United Nations Assistance Mission in Afghanistan (UNAMA) released on Sunday the annual report, which says the number of recorded deaths rose by 1% compared with the same period last year.  The civilian population is the most vulnerable layers of the Afghan society, and the number of civilians killed in Afghanistan hit a record high in the first half of the year, despite last month’s ceasefire.

According to the UN mission report, 1,692 civilians were killed during the first six months of 2018 – the most recorded in the period over the last decade since the agency began documentation. In fact, with a total of 5,122 casualties, including 3,430 injuries, Mission in Afghanistan recorded a three per cent overall decrease in the number of those affected by the violence in the war-torn country.

UNAMA voiced grave concern over the human cost of the conflict

There is another bad news as well for Afghanistan: a 15 percent drop in child and women casualties, and UNAMA voiced grave concern over the human cost of the conflict- 1,355 and 544 respectively is too much.

“In the first six months of 2018, the armed conflict continued to destroy the lives and livelihoods of civilians at the same toxic levels as last year,”

A temporary break in fighting was declared independently by both the Afghan government and the Taliban during the first three days of Eid after the Muslim holy month of Ramadan in June.

“The brief ceasefire demonstrated that the fighting can be stopped and that Afghan civilians no longer need to bear the brunt of the war,”

said Tadamichi Yamamoto, UNAMA head and the UN secretary-general’s special representative for Afghanistan, as he urged all parties to find a peaceful solution.