Algeria has filed a formal application to join the BRICS. 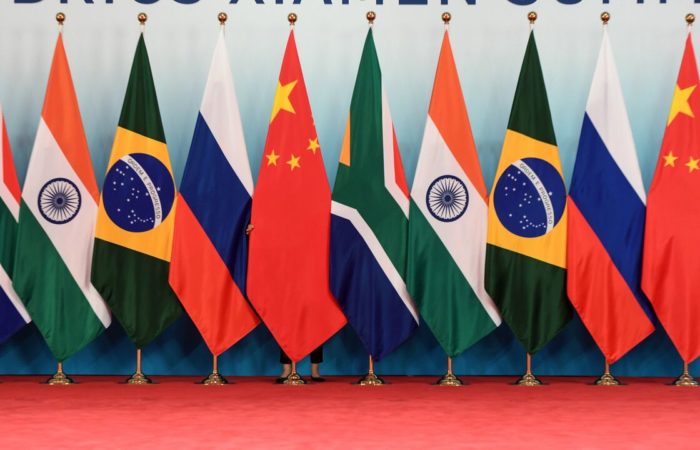 Algeria has filed an official application to join the BRICS group, according to the Algerian edition of Al-Shuruk on Monday, Leila Zaruki, special envoy of the country’s Foreign Ministry for international partnership, said.

“Algeria has filed an official application to join the BRICS group,” the special envoy said, speaking on Algerian state radio, according to al-Shuruk.

Algerian President Abdelmajid Tebboun announced in August that the country was ready to join the BRICS, noting that there were almost all conditions for this.