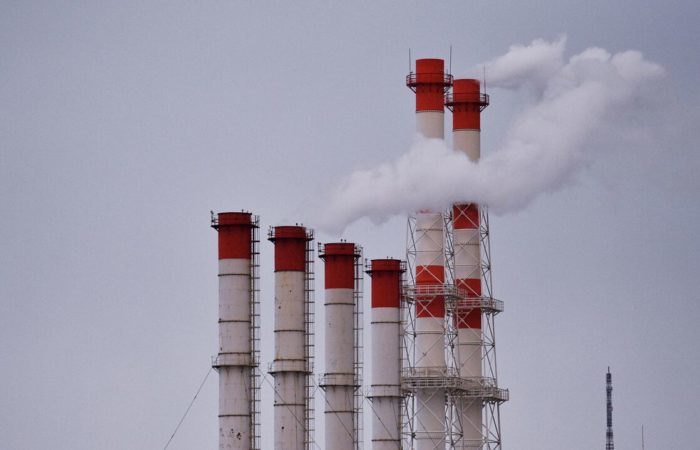 The Austrian authorities have decided to restart the coal-fired power plant, which was closed two years ago at the initiative of the “greens”.

The government of the republic agreed with the Verbund utility company to re-equip the thermal power plant (although the station did not function in recent years, it was converted to work with gas, and now everything needs to be returned to its previous configuration). According to the Ministry of the Environment, this process will take several months.

Notably, the Mellach plant, Austria’s last coal-fired power plant, was closed in the spring of 2020 as part of the country’s government’s plans to “eliminate polluting energy sources” and switch entirely to renewable sources. But the ideas of the “greens” did not endure the collision with reality. Against the background of the crisis in relations between Russia and the West, the EU countries announced plans to reduce, if not completely abandon the supply of energy resources from the Russian Federation. And now they have to find ways to prevent the collapse of the economy, provoked by their own decisions. Thus, Berlin advocated a wider use of coal-fired power plants. Vienna followed suit.