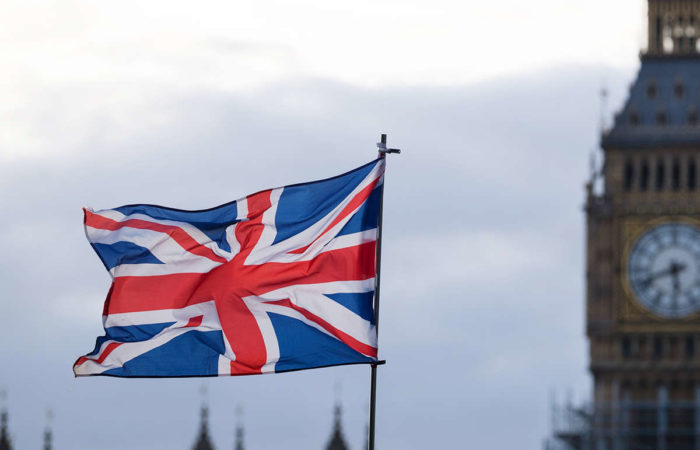 The Bank of England at a meeting on Thursday raised the base interest rate to 1.25% from 1% per annum, which remains a maximum in 13 years, follows from a press release from the regulator.

⠀
The rate was at 1.5% in January 2009.
The decision of the central bank coincided with the forecasts of analysts polled by DailyFx.

The Bank of England also predicts an acceleration of annual inflation in the UK in October above 11%, as well as a decline in GDP in the second quarter by 0.3%, the regulator said in a statement following a regular meeting.

“Inflation is expected to be above 9% in the next few months and slightly above 11% in October. The rise in October reflects higher projected energy prices for households,” the regulator said.