Belgium is facing a shortage of housing for refugees from Ukraine. 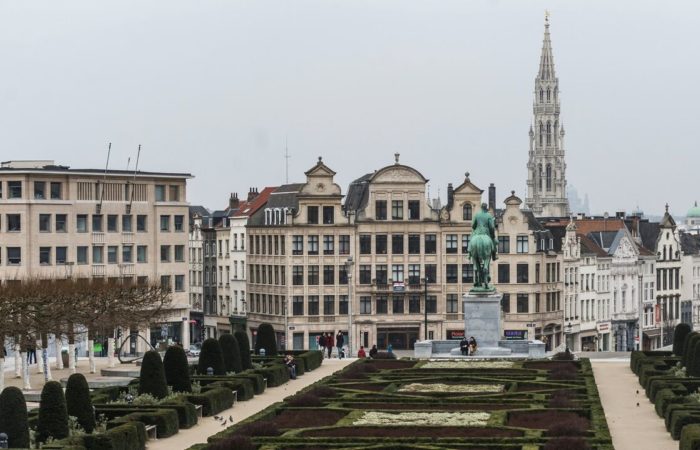 Belgium, which has already accepted about 60,000 Ukrainian refugees since the beginning of the crisis in Ukraine, is facing a shortage of housing for both arriving Ukrainians and asylum seekers from other countries, an official representative of the Federal Agency for the Reception of Asylum Seekers (Fedasil ) Benoit Muncie.

“Finding affordable housing in Belgium remains an obstacle for both Ukrainian refugees and people arriving from other countries,” he said.

Most of the refugees upon arrival were placed with Belgian families in different regions of the country, as the authorities do not have sufficient housing stock to provide for thousands of arrivals. Those who could not be immediately placed with families were sent to temporary accommodation centers, where they could stay for a limited time.

According to Fedasil, refugees are mainly placed for temporary residence in Belgian Flanders (about 48%) and Wallonia (about 33%). Brussels received only about 3% of the arrivals.

⠀
According to the Belgian representative, the flow of refugees from Ukraine is declining. There is no data on how many of them return to their homeland.

⠀
However, in Belgium, many host families did not count on such a long stay of Ukrainians in their homes. It is problematic to resettle them, since state structures deal with their resettlement only at the initial stage, immediately upon arrival on Belgian territory.
Many Belgians who have accepted Ukrainians have to search for new housing for them on their own. The situation is complicated by the fact that landlords in Belgium are reluctant to rent out housing to refugees.