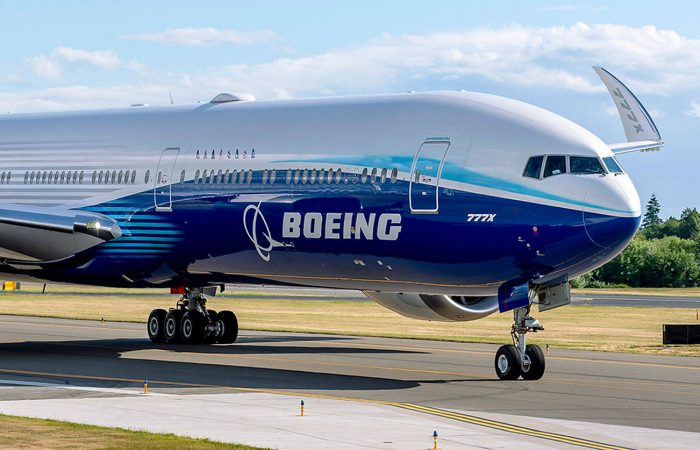 In its efforts to cope with the MAX crisis, Boeing lost billions of dollars in compensation for airlines and production expenses. Even prior to starting lockdown due to COVID-19, Boeing reported in January a $1.0 billion loss in the Q4 and a loss of $636 million for all of 2019.

“We’ve been on a continuous journey to evolve our production system and make it even stronger”, said Walt Odisho, vice president and general manager of the 737 programme.

In fact, the 737 MAX project has been grounded since March last year, when 346 people were killed due to two crashes. The lethal incidents led to the aircraft’s global grounding by regulators and finding new solutions for business.

In 2020, the crisis became even deeper for Boeing — in April, 108 orders for the 737 MAX were cancelled. The corporation also downgraded contracts for another 101 of the planes. Demand for the plane has also dropped sharply since the COVID-19 crisis that had a severe impact on the airline industry.

The lockdown made Boeing reduce its workforce by 10%, or about 16,000 employees. On Tuesday, the statement said it approved 5,520 US employees for voluntary layoffs and was notifying another 6,770 staff members that they would be involuntarily let go.

Over months, Boeing’s situation has deteriorated as its airline customers have been thrust into a fight for survival due to plunging travel demand from virus shutdowns.