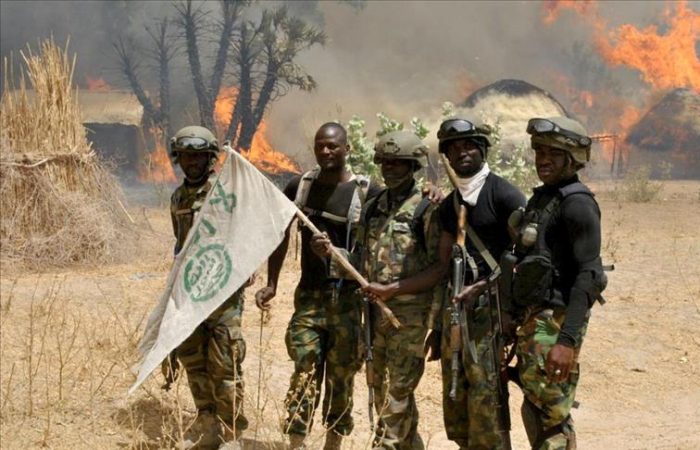 The insurgents’ attack took lives of six and injured three on Christmas Eve. The fighters raided Kwaaagilim village in Borno state on Wednesday.

Borno Governor Babagana Zulum confirmed the incident Wednesday when he arrived at the area. The official expressed his condolences to the families who lost the nearest people on the eve of Christmas.

«It is unfortunate yesterday that Boko Haram insurgents attacked Kwaaagilim in the Chibok local government area, where six people were killed and three injured,» governor said.

As the local authorities said, the terrorists struck around 6 PM local time, that raid was the latest in a series of attacks by Boko Haram. The attack resulted in the highest number of casualties in a month.

According to the United Nations Office for the Coordination of Humanitarian Affairs in Nigeria, the local people live in the fear. The terroristic group Boko Haram has claimed responsibility for most of the violent attacks in the region since 2009 when it launched its first offensive against the state and civilians.

More than 30,000 people have been killed and nearly 3 million displaced in a decade of Boko Haram terror raids in Nigeria, UN reports.