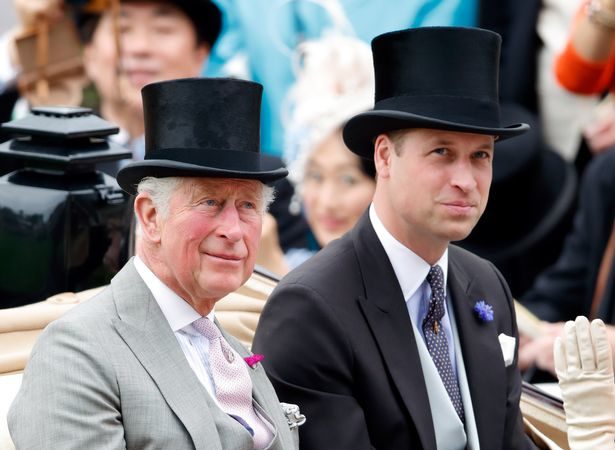 King Charles III of Great Britain awarded his eldest son, heir to the throne William, the title of Prince of Wales. The monarch announced this on Friday in the first televised address to the nation.

“Today I am proud to announce that I am conferring on him [Prince William] the title of Prince of Wales, which I have had the honor to bear for a very long period of my life,” said Charles III.

⠀
He added that William’s wife Kate received the title of Princess of Wales.