China has declared its commitment to the status quo of Jerusalem. 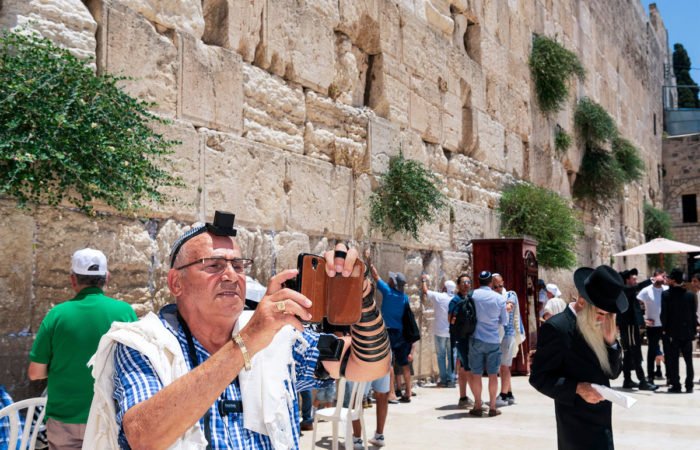 China condemned Israel’s attempts to change the existing status quo with respect to Jerusalem and expressed its concern about the ongoing tenseness of the Palestinian-Israeli conflict, Chinese Foreign Ministry spokesman Wang Wenbin said on September 29.

“China expresses its deep concern over the recent increase in tensions in Jerusalem, opposes any artificial attempts to change the historical status quo of Jerusalem, calls on all parties to the conflict, in particular Israel, to calm, and calls for measures to avoid the situation spiraling out of control. “, – said the official representative of the Ministry of Foreign Affairs of the People’s Republic of China.