China opposed the official interaction between the EU and Taiwan. 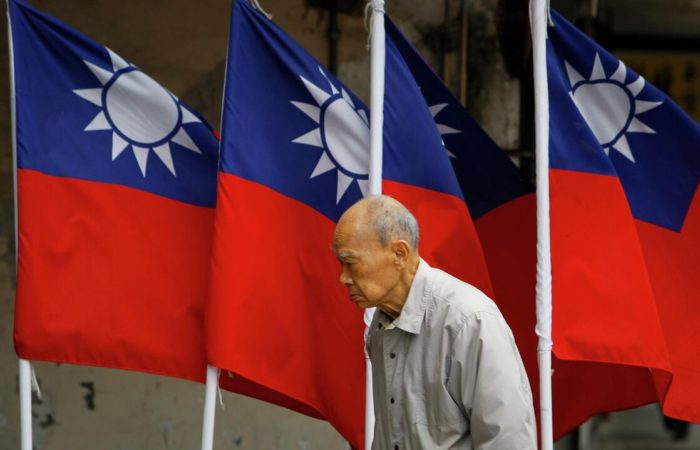 China firmly opposes any form of official interaction between the EU and Taiwan, and the EU should be cautious about the Taiwan issue, Chinese Foreign Ministry spokeswoman Mao Ning said at a briefing on Tuesday.

A delegation from the European Parliament’s committee on international trade arrived in Taiwan on Monday for a four-day visit, the island’s foreign ministry said earlier.

Mao Ning stressed that there is only one China in the world, Taiwan is an integral part of the territory of the PRC, and the principle of “one China” is the general consensus of the world community and the universally recognized basic norm of international relations, as well as the political basis of relations between China and the EU.

⠀
Earlier, the European Parliament Committee on International Trade announced on Twitter that the delegation to Taiwan will be headed by EP member Anna Asimakopulu. According to the committee, the parties will discuss trade and investment cooperation.