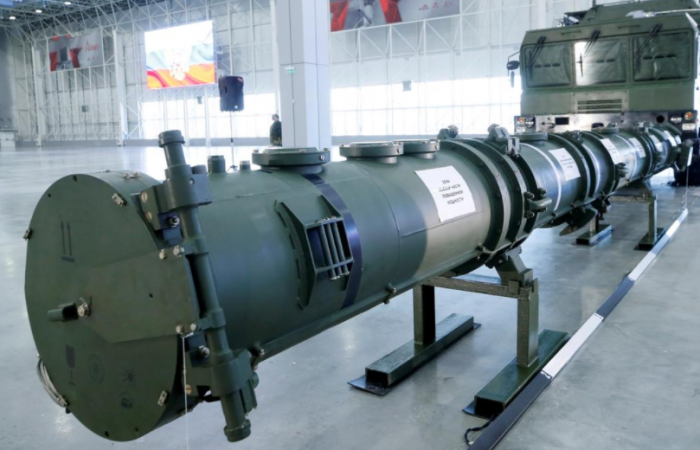 The Chinese Foreign Ministry confirmed on Wednesday that the so-called trilateral arms control negotiations with Russia and the United States will take place without China.

Talking on the trilateral negotiations and its partakers, Chinese spokesperson has reiterated the US’ intentions to ‘earnestly fulfil its special responsibility in nuclear disarmament, respond to Russia’s call to extend the New START, and further cut down its massive nuclear arsenal, thus creating conditions for other nuclear-weapon states to join multilateral nuclear disarmament negotiations’.

Meanwhile, China stands ready to work with all parties to:

“China’s military expenditure is measured and appropriate, gauged whether by its total amount, by its proportion in GDP and the fiscal revenue, or by military spending per capita,” Geng underlined.

Under current circumstances, the ratio of China’s military spending to GDP has been on the decline, below the 2% standard of NATO members. On the other hand, the U.S. military budget has been increasing steadily and substantially in recent years.