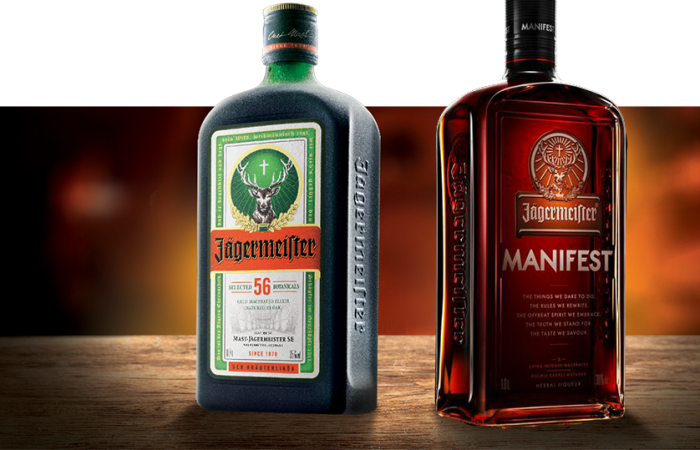 Jägermeister liqueur’s producer is absolutely satisfied with the Swiss court’s verdict that the brand’s logo isn’t offensive to Christians. As Swissinfo reports, despite the appearance of a cross at the centre of the logo, the image brings no upset to any religion’s adept, including Christians.

Jägermeister is the name of the world-famous liqueur, it means «hunt master» or «master of the hunt» in German. Thus, it is thematically appropriate for the alcohol brand.

On Thursday, a Swiss court ruled that despite the cross and the obvious homage to an actual saint, Jägermeister’s logo can’t be considered offensive to Christians.

Earlier, the Swiss Federal Institute of Intellectual Property had tried to prevent Jägermeister from putting its stag-and-cross logo because it could potentially be upsetting due to the religious preferences of people.

However, the judges who presided over the case in the Federal Administrative Court disagreed that potential upset, ruling that despite the logo’s undoubtedly Christian inspiration. Nowadays, the alcohol bottle with the deer and cross associates with booze, not with clerics.

Thus, Jägermeister brand is now free to use its logo on a much wider range of products in Switzerland, including expanded promotional activities, which include «cosmetics, mobile phones, or telecommunication services.»