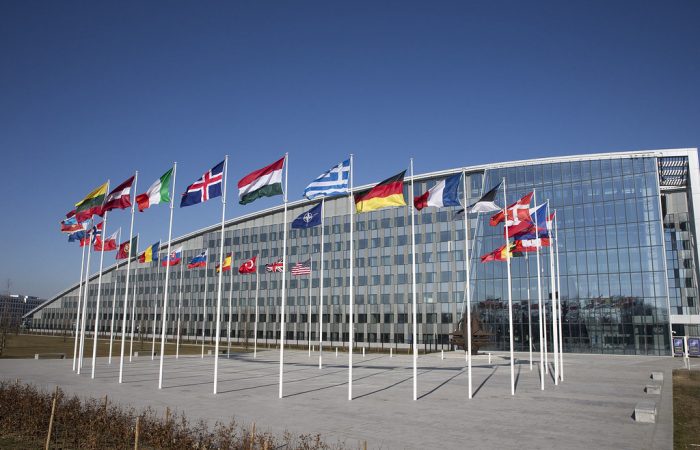 Croatian’s President confirmed that his country will recall all troops from North Alliance forces in Eastern Europe in case of a conflict between Russia and Ukraine.

In its televised address, the Croatian leader Zoran Milanovic said on Tuesday that the Balkan nation’s troops will not take part in the possible conflict between Ukraine and Russia.

“As the commander-in-chief I have been closely following statements indicating that NATO – not one country, not the United States – is building up its presence and sending some reconnaissance ships. We do not have any bearing on this and we will not have anything to do with this. I guarantee this,” President Milanovic added.

Croatia’s leader added that his nation “will not send any troops in case of an escalation”. On the contrary, Croatia will recall all troops, to the last Croatian soldier.

In additions o his promises, Milanovic stressed that this intention was not related with Ukraine or Russia in any way. The decision stemmed from what he described as “trends in the United States’ domestic policies, being conducted by Joe Biden and his administration,” whose rise to power Milanovic had welcomed.

“As far as international security matters are concerned, I can see inconsistency and in fact dangerous behavior,” Croatia’s leader said on Tueasday.

Meantime, the Croation top officials, PM and Foreign Minister are free to go to Brussels. As for the Croatian army, Croatia will not participate in this. “Nothing will come of it. Plenkovic may threaten Russia as much as he wishes. Croatia should run away from this like from fire,” Milanovic stressed.

NATO waits for guarantees from Kremlin

Russia and the United States have been in talks on NATO’s security guarantees to Moscow, including the alliance’s non-expansion and the pullback of attack weapons. As TASS reports, there have been several rounds of consultations in different formats already, but no agreements have been announced yet.

Nevertheless, the West keeps arguing that the discussion is called to upset alleged preparations for a Russian invasion of Ukraine.

Russian presidential spokesman Dmitry Peskov repeatedly dismissed such rumors as groundless fanning of tensions. He stressed that Russia was of no threat to anyone. At the same time, Mr Peskov pointed to a certain risk of provocations that might be staged to back up such claims and warned that any attempts at handling the crisis in southeastern Ukraine would entail dire consequences.