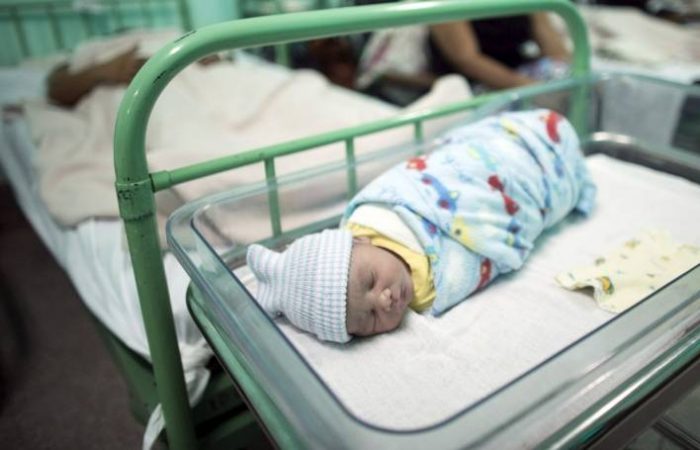 Cuba, a nation known for its perfect public health system, reports on the lowest infant mortality rates globally in 2020. Despite the problems caused by the US blockade, Cuba demonstrates really impressive results.

A Cuban Health Ministry confirmed that an infant mortality rate of 4.9 per 1,000 live births in 2020. That is a good result, taking into account the non-stop pressures put by the COVID-19 outbreak and Washington sanctions on the public health system.

According to the recent data of the Medical Records and Statistics Division, 105,030 children were born on the Island of Freedom, which represents 4,686 fewer births than in 2019.

Experiencing a reduction in the under-five years’ mortality rate, the Caribbean island also reported its lowest mortality rate due to congenital malformations at 0.7 per 1,000 live births.

Additionally, another important aspect, the maternal mortality rate, is 40 per 100,000 live births in 2020. That figure represents one more death as compared to 2019 when the rate was 37.4.

The Cuban medical professionals say that although 95 pregnant women and 17 postpartum women were confirmed as COVID-19 patients, there were no maternal or infant deaths due to the new pathogen.