Demonstration in support of Donbass took place in Turin 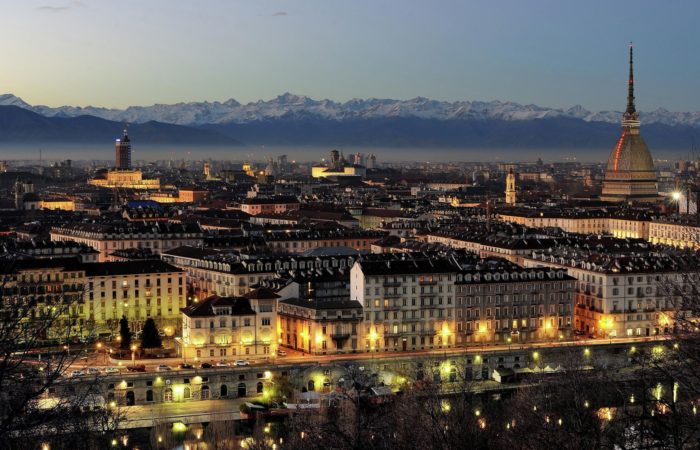 A demonstration in support of Donbass took place on Friday evening in Turin, Italy.

⠀
The organizers of the action, various anti-government groups, said that the purpose of the rally in the central square of Piazza Castello was “support for the Russian-speaking minority, barbarously suppressed by the Kyiv regime after the Maidan.”
Several dozen people attended the event, according to videos posted on social media. The protesters unfurled the flags of Italy and Russia, leaflets with Z symbols, voicing anti-NATO slogans.

“We oppose Russophobia, sending weapons to Ukrainians, sanctions that harm our economy, as well as diktat from the EU and NATO,” said one of the activists, Amedeo Avondet.

⠀
A week ago, a march was held in Verona against NATO intervention in the crisis in Ukraine. The procession participants expressed their disagreement with the policy of the Italian government in connection with the Ukrainian crisis, sending weapons to Ukraine and expanding the alliance.