Due to Poland’s failure to comply with the court decision, the EU withheld 100 million euros 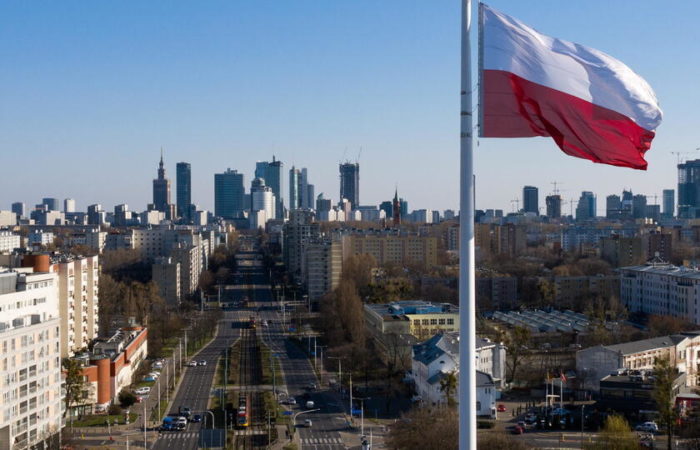 “Poland has been sentenced to pay a fine of one million euros daily due to the fact that it does not comply with the decision on the disciplinary chamber for judges. This amount has already increased to 160 million euros, more than 100 million have been withheld,” says Reiders.

Not so long ago, the Court of Justice of the European Union in Luxembourg ruled that Poland pay one million euros per day to the European Commission as a fine for not complying with an earlier court decision to terminate the activities of the disciplinary chamber for judges.