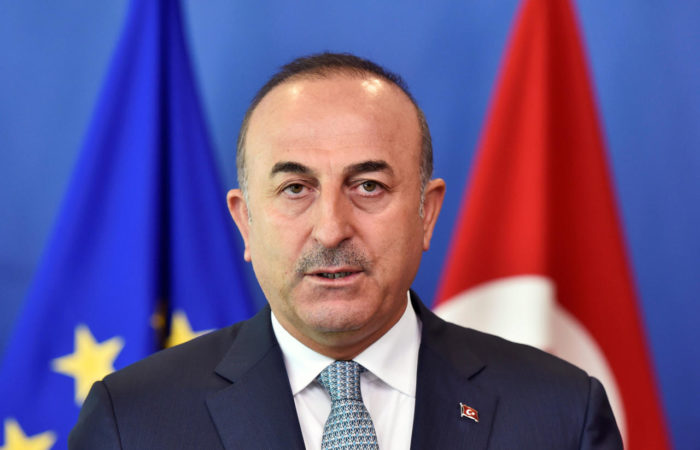 “At a convenient time, our leader wants to hold a Turkey-Serbia-Bosnia-Herzegovina summit. In our contacts, the Serbian leader Aleksandar Vucic expressed such readiness,” Cavusoglu said at a press conference on Saturday.

⠀
Bosnia and Herzegovina announced its secession from Yugoslavia in 1992, after which a war broke out in the republic with the participation of Bosnian Muslims, Serbs and Croats, which lasted until 1995. The exact number of victims has not been officially established, various sources point to a figure of over 100 thousand people. With the participation of the international community, the Peaceful Dayton Agreement was signed, three formations were formed – the Federation of Bosnia and Herzegovina, the Republika Srpska and the Brcko Special District. At the head of the state is a presidium consisting of three people: one representative each from Serbs, Croats and Bosniaks (Bosnian Muslims).