Europe’s most powerful LUMI supercomputer is launched in Finland 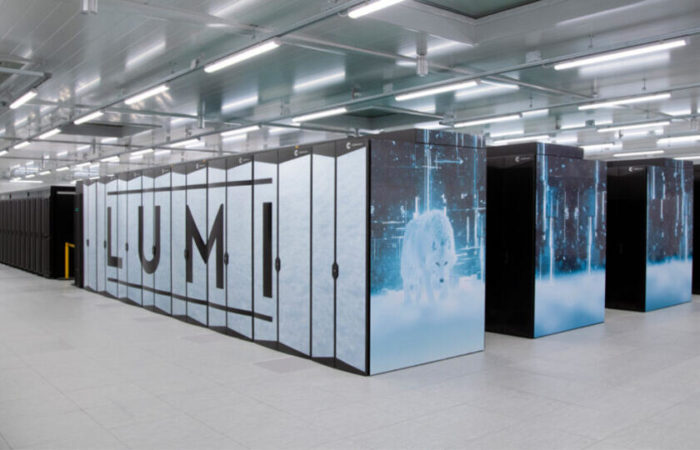 The most powerful LUMI supercomputer in Europe was launched in Finland, the EU press service reports on June 13.

LUMI is based on Hewlett Packard Enterprise’s Cray EX supercomputer with a capacity of 375 petaflops. LUMI receives energy only from renewable energy sources and transfers excess heat to the heating system of the city of Kajaani.

“Thanks to its massive computing capabilities, LUMI will serve as scientific breakthroughs, for example, in medicine and climate research, it is the fastest supercomputer in Europe, one of the three most powerful in the world,” said Margrethe Vestager, Vice-President of the European Commission for Digital Technologies.