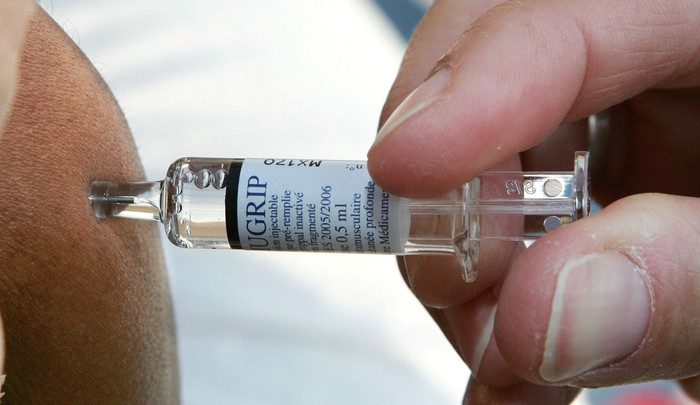 The researchers have found that the countries where tuberculosis (TB) vaccine is mandatory to show fewer cases of COVID-19. The regular prevention of tuberculosis reportedly is a key aspect in keeping the bronchial system in order, a new study has found.

In fact, the study of American researchers is preliminary, the publication posted on medRxiv, a site for unpublished medical research, discovers an interesting correlation between countries with mandatory TB vaccination and without this measure.

Though only a correlation, clinicians in at least six countries are running trials that involve giving frontline health workers and elderly people. As the analysis showed, citizens who get the bacillus Calmette-Guerin (BCG) vaccine have a higher level of protection against the new infection originated in China.

Gonzalo Otazu, assistant Professor at the New York Institute of Technology and lead author of the study, started research after noticing the low number of cases in Japan.

Bloomberg News quotes Otazu who said he knew about studies showing the BCG vaccine provided protection against not just tuberculosis bacteria but also other types of contagions.

In fact, the researchers are still working to better understand why the BCG vaccine may be effective against not just tuberculosis but other disease microbes. Netea’s decade-long work shows that BCG vaccine sensitizes the immune system in such a way that, whenever any pathogen that relies on the same attack strategy as the tuberculosis bacteria attacks, it is ready to respond in a better way than the immune system of those who haven’t received the vaccine.

As Otazu said, among high-income countries showing a large number of coronavirus contamination cases, the U.S. and Italy recommend BCG vaccines but only for people who might be at risk.

At the same time, Germany, Spain, France, Iran and the U.K. used to have BCG vaccine policies but ended them years to decades ago.

China, where the pandemic began, has a BCG vaccine policy but it wasn’t adhered to very well before 1976, Otazu said.

Countries including Japan and South Korea, which have managed to control the disease, have universal BCG vaccine policies. Data on confirmed cases from low-income countries was considered not reliable enough to make a strong judgment.

“It’s like the BCG vaccine creates bookmarks for the immune system to use later in life,” Netea said.

Even if BCG vaccine is shown to be effective, that’s no reason to stockpile, the scientists insist. “People should not hoard or try to get BCG vaccine like they did toilet paper,” Otazu explains.

In general, there is a small chance that the BCG vaccine could increase the risk of COVID-19, but scientists won’t know until after the clinical trials. In any case, the BCG vaccine shouldn’t be the only tool to fight the novel pathogen.

“No country in the world has managed to control the disease just because the population was protected by BCG,” Otazu said and reiterates that the social distancing, testing and isolating cases will need to be implemented to minimize the spread of the infection.