Finland and Sweden intend to sign an agreement on military support 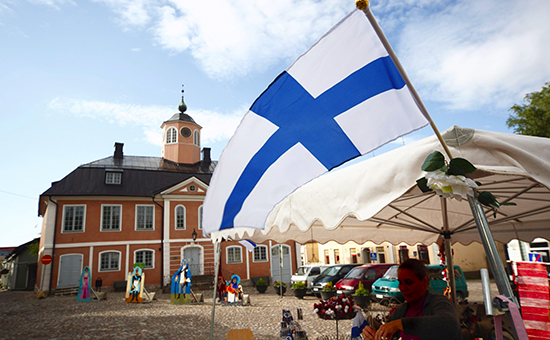 The heads of the defense departments of Finland and Sweden intend today to sign a Memorandum of Understanding to support the host country, including, among other things, the provision of military assistance.

The Memorandum explains that “host country support is provided in all security situations”. In addition, it appears during all international exercises in Finland and abroad.

⠀
Finland and Sweden on May 18 handed over to the NATO Secretary General applications for joining the alliance. As the press secretary of the President of the Russian Federation Dmitry Peskov noted on this occasion, further expansion of the alliance will not bring greater security to Europe, however, Russia does not consider the entry of Sweden and Finland into NATO an existential threat to Russia.

Earlier it was reported that Turkey will not change its position on the entry of Sweden and Finland into the North Atlantic Alliance until Ankara’s demands are met. This was stated by the head of Turkey Erdogan at the congress of the ruling Justice and Development Party.
“Until our expectations are met, we will not change our position on NATO expansion,” he stressed.