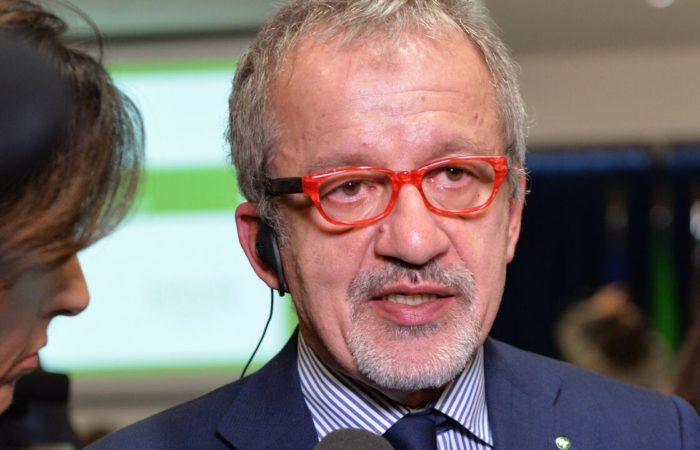 Prominent Italian politician, former Deputy Prime Minister and Interior Minister Roberto Maroni died on Tuesday at the age of 68 after a long illness.

Maroni was born on March 15, 1955 in the city of Varese in northern Italy. He began his political activity at the age of 16 in the ranks of left-wing Marxist organizations, in particular, the Proletarian Democracy party. However, Maroni’s entire political career was associated with the League of the North (later the League), of which he was the leader in 2012-2013.

⠀
For the first time Maroni was elected a member of the Chamber of Deputies in 1992 and continued his parliamentary activity until 2013. He was a member of several governments headed by Silvio Berlusconi. In 1994, he became the first Italian politician to take over as interior minister without being a member of the Christian Democratic Party. At the same time, until 1995, he was Deputy Prime Minister of the government. In 2001-2006, he served as Minister of Labor, in 2008-2011 he again headed the Ministry of Internal Affairs. In 2013-2018 he worked as the President of the Lombardy region. In recent years, Maroni has retired from active political activity.