France supported the entry of new members into NATO 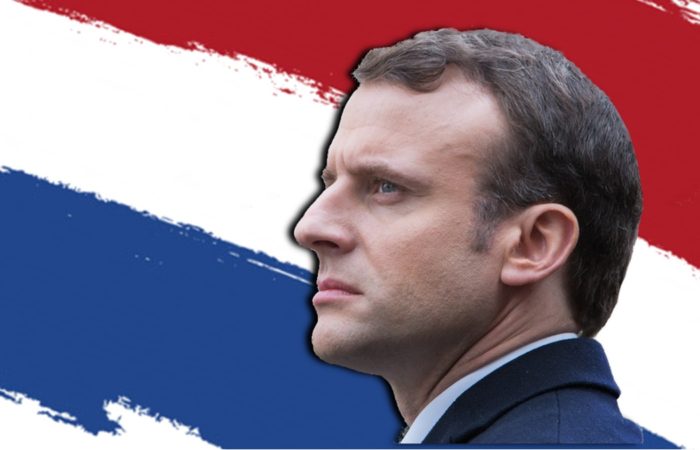 French President Emmanuel Macron signed the protocols ratifying the accession of Finland and Sweden to NATO on behalf of France, according to a statement by the press service of the French President.

In the document signed by Macron, the accession of the two countries to NATO is called a “sovereign choice” that will “strengthen their security” and “significantly strengthen security in Europe.”

The signing by Macron of the document on the ratification by the French Parliament of the accession of Finland and Sweden to NATO means the completion of the formalities regarding obtaining France’s consent to the entry of new members into NATO.

⠀
France became the 24th NATO country to approve the expansion of the alliance. To complete the process of accession of these countries, it is necessary to ratify their accession by all 30 members of the alliance, that is, another 6 countries have not yet ratified the extension.