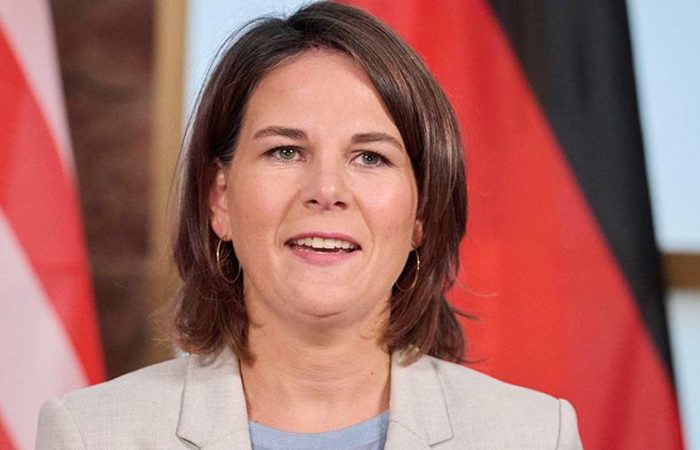 German Foreign Minister Analena Berbock has become the country’s most popular politician. This is evidenced by data from a recent INSA survey.

In second place in the popularity rating among German politicians was the Prime Minister of North Rhine-Westphalia Hendrik Wüst. On the third line is the head of the government of Bavaria Markus Zender.

It is also noted that the parties of the ruling coalition SPD, the FDP and the Greens together are currently gaining 45% of the vote. The conservative opposition CDU/CSU has 28.5% of the vote, while the far-right Alternative for Germany party has 14%.

More than 2,000 residents of Germany took part in the survey, which was conducted from September 16 to 19.

On September 16, former SPD leader Martin Schulz accused Burbock of “moralizing” foreign policy. He also noted that a foreign policy based on building values ​​around Ukraine should fade into the background, giving way to the pragmatic needs of the country.