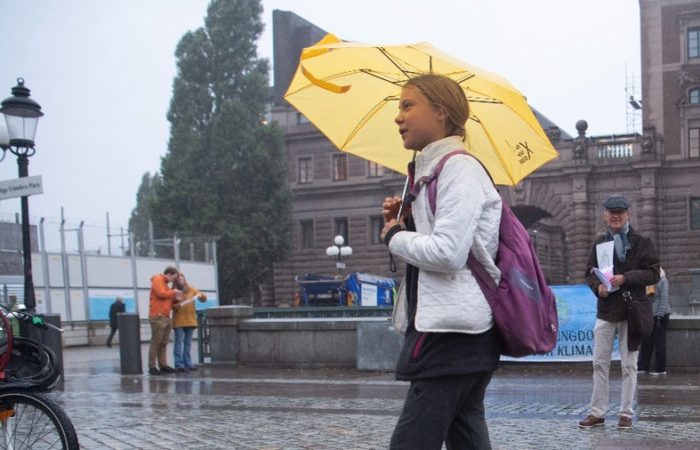 Swedish environmental activist Greta Thunberg has spoken out against her country’s accession to NATO. This is very unusual for Thunberg, who has previously avoided speaking out on purely political issues.

Recently, Thunberg posted on her social networks a photo from the Stockholm exhibition, where many people, including eco-activists, rallied under the slogan “No to NATO”.

Many green projects to save the planet have previously seemed too expensive, and in the current conditions of anti-Russian sanctions are doomed to be postponed to the future. Most likely, this was the reason for Thunberg’s speech.

Recall that on July 12, Stockholm fully accepted the position of the North Atlantic Alliance on the role of nuclear weapons. However, the country’s leadership claimed that their foreign policy line was focused on further promoting nuclear disarmament in the world.

Sweden and Finland are currently invited members. But in an interview with Regnum, the director of the International Institute for Strategic Studies, William Alberke, explained that the Swedish military could take part in the Steadfast Noon alliance exercises that are related to conducting operations using nuclear weapons.