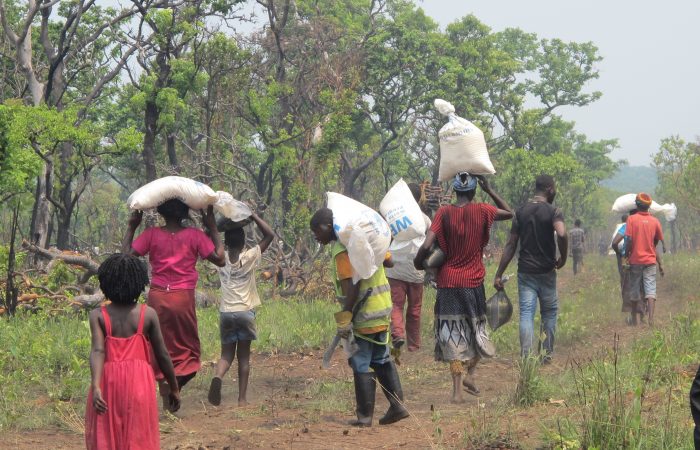 The World Food Program expressed concern about hunger, which is rising in Angola due to severe drought. The abnormal dryness is adversely affecting the lives and livelihoods of millions of people in the country’s southwestern provinces, the WFP site reports.

Angola is going to face severe food shortages while the country is gripped by its worst drought. In 2021, for the first time in nearly four decades, the poor African country faced severe drought. A rainy season delivers a trickle of the rainfall needed to grow a good crop and raise healthy livestock.

In the coming months because of the below-average rainfall, Angola’s food crisis will be deeper and deeper, said WFP spokesman Tomson Phiri.  Drought and water shortage was damaging crops, with losses of up to 40%.

“The situation is also reportedly giving rise to migratory movements, with families moving towards other provinces and across the border into Namibia.” Phiri added.

The UNICEF echoes WFP’s prognosis, saying that Angola has one of the highest infant mortality rates in the world, with nearly 75 deaths per 1,000 live births.

In its efforts to help the Angolan government, WFP expands its school feeding programs, particularly in the south and southwest. It also is involved in the response to malnutrition, a chronic problem in the country.