In Germany, the number of conscientious objectors to military service has grown almost fivefold in a year. 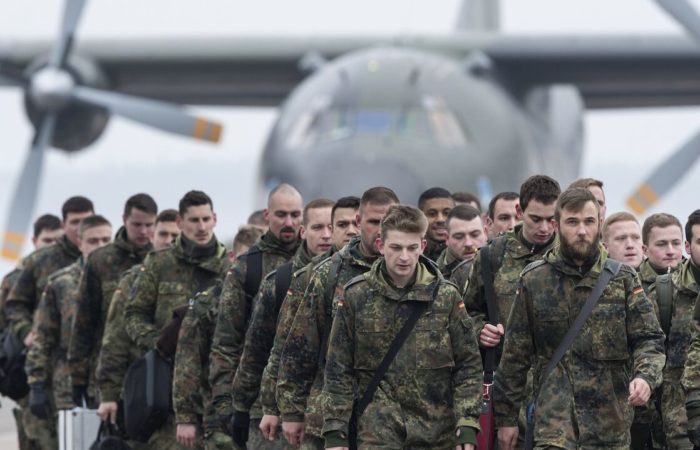 The number of refuseniks from military service in the Bundeswehr (German Armed Forces) against the backdrop of the situation in Ukraine in 2022 increased almost five times compared to the previous year, the German Office for Family and Civil Society said.

“In 2021, the Federal Office for Family and Civil Society received 201 applications for refusal of military service, in 2022 a total of 951 applications were submitted,” a spokesman for the agency told.

⠀
It is noted that after the abolition of universal military duty in 2011, only those who already serve in the Bundeswehr are considered refuseniks in Germany.

⠀
Many refuseniks justify their refusal to serve by saying that they did not count on military participation in the conflict in Ukraine.