In London, four people were injured in a shooting near a church. 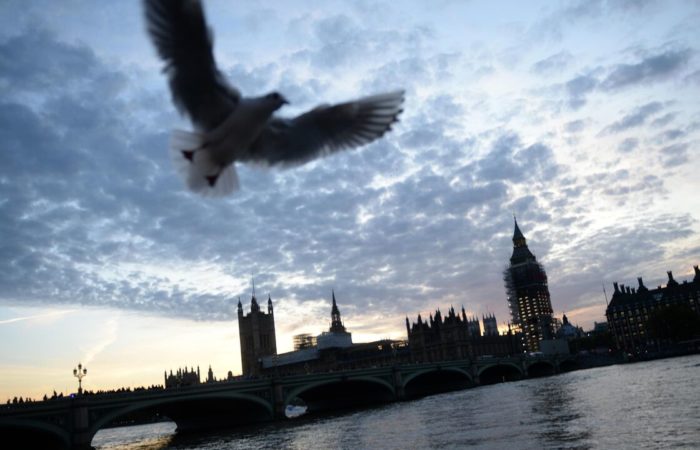 Four people, including a seven-year-old child, were injured on Saturday as a result of a shooting opened by unknown people in London near the church where the funeral took place, the British Metropolitan Police said in a statement.

Three women – aged 48, 54 and 41 – were reportedly taken to a hospital in central London with non-life-threatening injuries. In addition, a seven-year-old girl was hospitalized with injuries “presumably from the same incident“.

“The incident took place near the church where the funeral took place,” the press release said.

⠀
It is noted that, according to the initial investigation, the shots were fired from a moving car, which then left the scene. Witnesses to the incident are asked to contact the police.