In the center of Istanbul, an armed attack was made on a car. 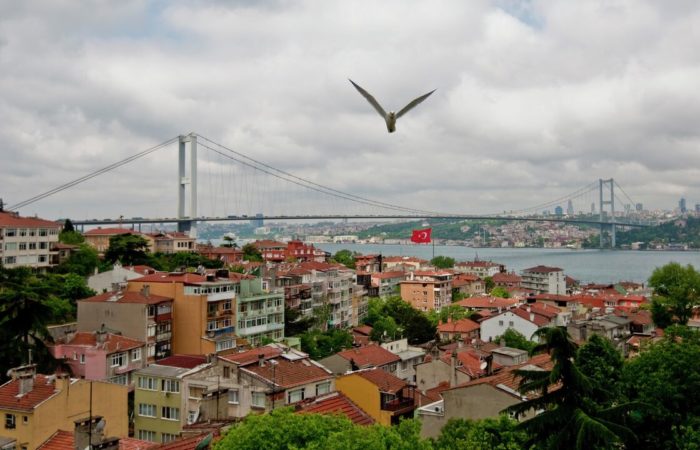 Unidentified persons carried out an armed attack on a car on the Golden Horn Bridge in the center of Istanbul, resulting in the death of one person.

“As a result of an armed attack on a car on the Golden Horn Bridge, one person was killed,” the sources said.

⠀
The police cordoned off the scene and blocked traffic on the bridge and the E5 highway towards the city of Edirne.