In the US, authorities will clear the border town of migrants by the arrival of Biden. 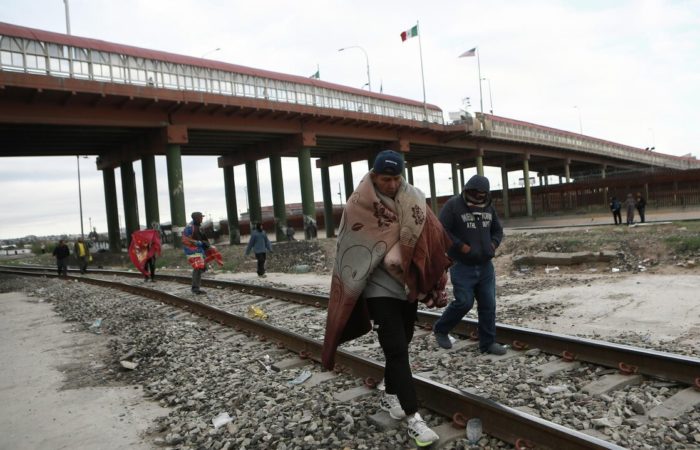 Texas Gov. Greg Abbott said that by the time President Joe Biden arrives, illegal immigrants are being expelled from the streets of the border city of El Paso and their campgrounds are being demolished.

Biden, who has decided to come to grips with the migrant crisis, will visit El Paso on Sunday, where he will get acquainted with the situation on the southern border of the United States for the first time since the beginning of the presidency.

“El Paso is rushing ahead of Biden’s arrival to remove illegal migrants and migrant camps that overwhelm downtown. Expected. Biden doesn’t want America to see the chaos he’s caused on the border,” Republican Abbott, one of the top critics, tweeted. migration policy of the current Democratic administration.

“It’s just a photo shoot and a game of pretending,” he added.

⠀
Last week, Biden announced his intention to send additional forces to the southern border and ordered to expand the practice of accelerated deportation of illegal migrants, but at the same time he proposed legally to let 30,000 people from Nicaragua, Cuba and Haiti into the country every month.

After visiting El Paso, Biden will travel to Mexico for a summit of North American leaders, where the issue of migration in the region will also be discussed.