In the US, they created a plastic suitable for “endless” recycling. 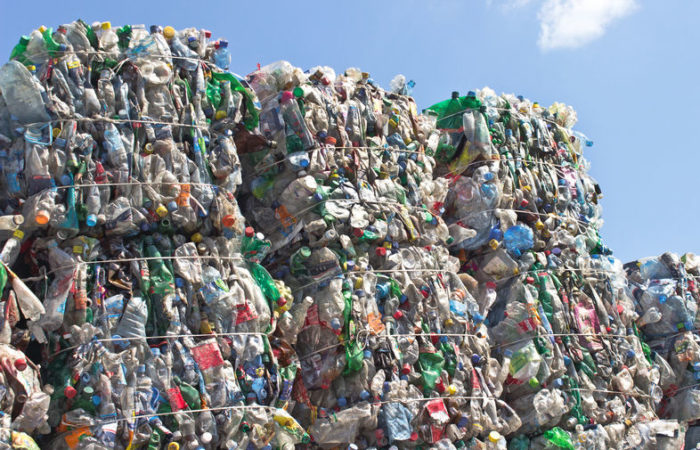 American scientists have developed a plastic that does not degrade when repeatedly recycled. This was reported by the press service of the University of Colorado in Boulder.

Plastic waste poses a huge danger to the environment due to the fact that it practically does not decompose and serves as a source of microplastics that poison people and animals. Almost all types of plastics, including PET, are recyclable, but unlike metals, only a few times. In addition, the quality of the product decreases with each cycle.

Zhang Wei came up with a plastic that practically does not degrade during processing. The formation and degradation of the polymers of which it is composed are almost equally easy. The created polymer belongs to the class of polycyanurates, they have high strength, but are difficult to decompose.

American chemists have found that this property of polycyanurates can be eliminated by replacing some of the carbon atoms with nitrogen and forcing the remaining carbon atoms to combine with oxygen. As a result of such processing, a new type of single polymer units will appear, which will form strong bonds with each other when heated, but at the same time easily decompose if the plastic is immersed in a hot mixture of alcohol and potassium carbonate solution.

Subsequent tests have shown that it is possible to decompose plastic repeatedly in this way and reuse the resulting raw materials, whose chemical composition does not actually change during each recycling cycle.