Iran and the European Union discussed the nuclear deal at a conference in Jordan. 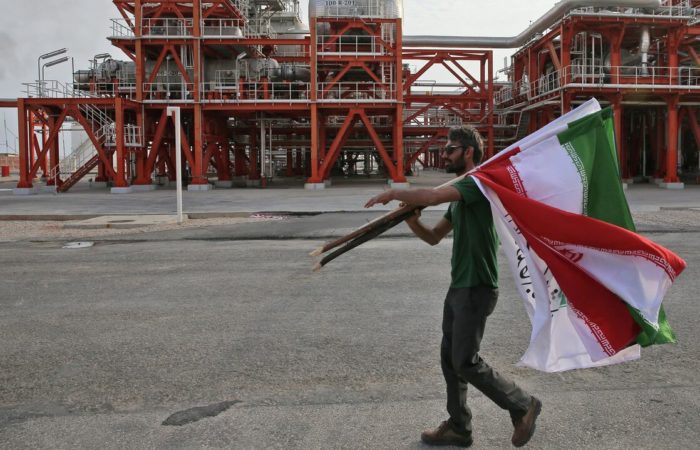 Iranian Foreign Minister Hossein Amir Abdollahian met with EU coordinator for the nuclear deal Enrique Mora and EU diplomat Josep Borrell at the Baghdad conference in Amman, the main topic of negotiations was the renewal of the Joint Comprehensive Action Plan (JCPOA).

It is noted that the meeting was also attended by the coordinator of the EU on the nuclear deal, Enrique Mora.

“It seems that the main focus of this meeting was on the discussion of negotiations on the revival of the JCPOA and the lifting of sanctions against Iran, as well as the position of some Western officials regarding the latest unrest in Iran,” experts say.

⠀
In 2015, the United Kingdom, Germany, China, Russia, the United States, France and Iran signed a nuclear deal – the Joint Comprehensive Plan of Action (JCPOA), which involved the lifting of sanctions in exchange for limiting Iran’s nuclear program.

In May 2018, the United States under Donald Trump withdrew from the JCPOA and reinstated sanctions against Tehran. In response, Iran announced a phased reduction in its obligations under the agreement, waiving restrictions on nuclear research, centrifuges and the level of uranium enrichment.