Japan has no plans to withdraw from Sakhalin-2 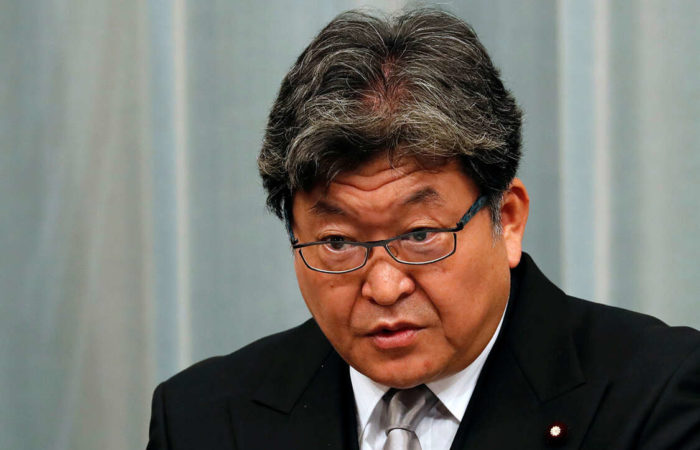 The Japanese government has no plans to withdraw from the Sakhalin-2 project, even if they are told to stop participating, Minister of Economy, Trade and Industry Koichi Hagiuda said during a debate in the budget commission of the upper house of parliament.

During the meeting, Deputy Muneo Suzuki, who is well known in Japanese politics for his interest in signing a peace treaty and developing bilateral relations with the Russian Federation, asked to comment on whether official Tokyo intends to protect its interests regarding the Sakhalin-2 project.

“Even if we are told to stop, we are not going to. Sakhalin-2 is a concession that our predecessors have worked hard to obtain. Although Russia may be the owner of the land, the lease rights, as well as equipment for gas liquefaction and its transportation, belong to Japanese companies and Japanese government,” the Japanese minister said.

⠀
As part of the Sakhalin-2 project, two fields are being developed in the northeast of the Sakhalin shelf – Piltun-Astokhskoye and Lunskoye. Its infrastructure includes three offshore platforms, an integrated onshore processing facility, an oil export terminal and an LNG plant with a design capacity of 9.6 million tons per year.